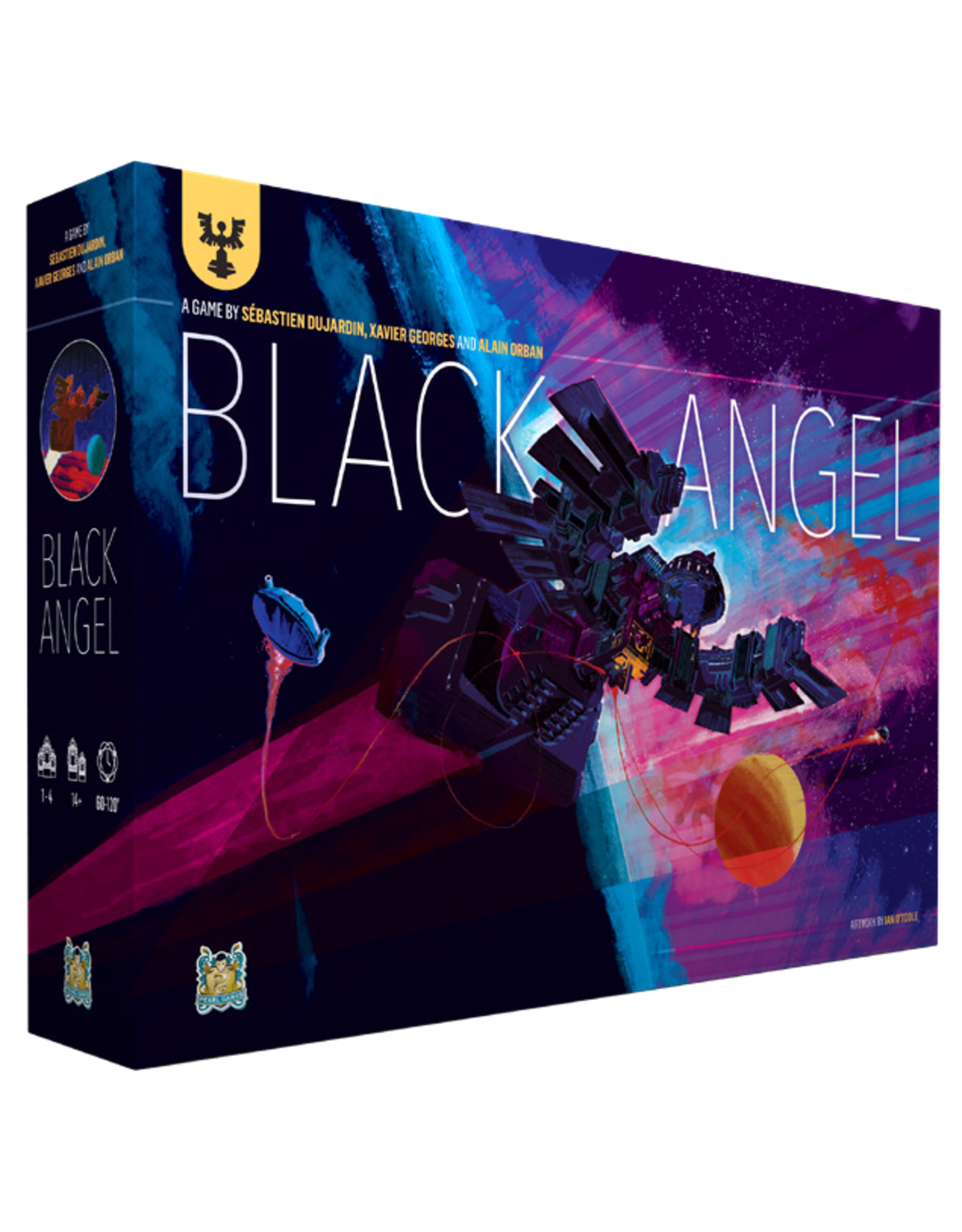 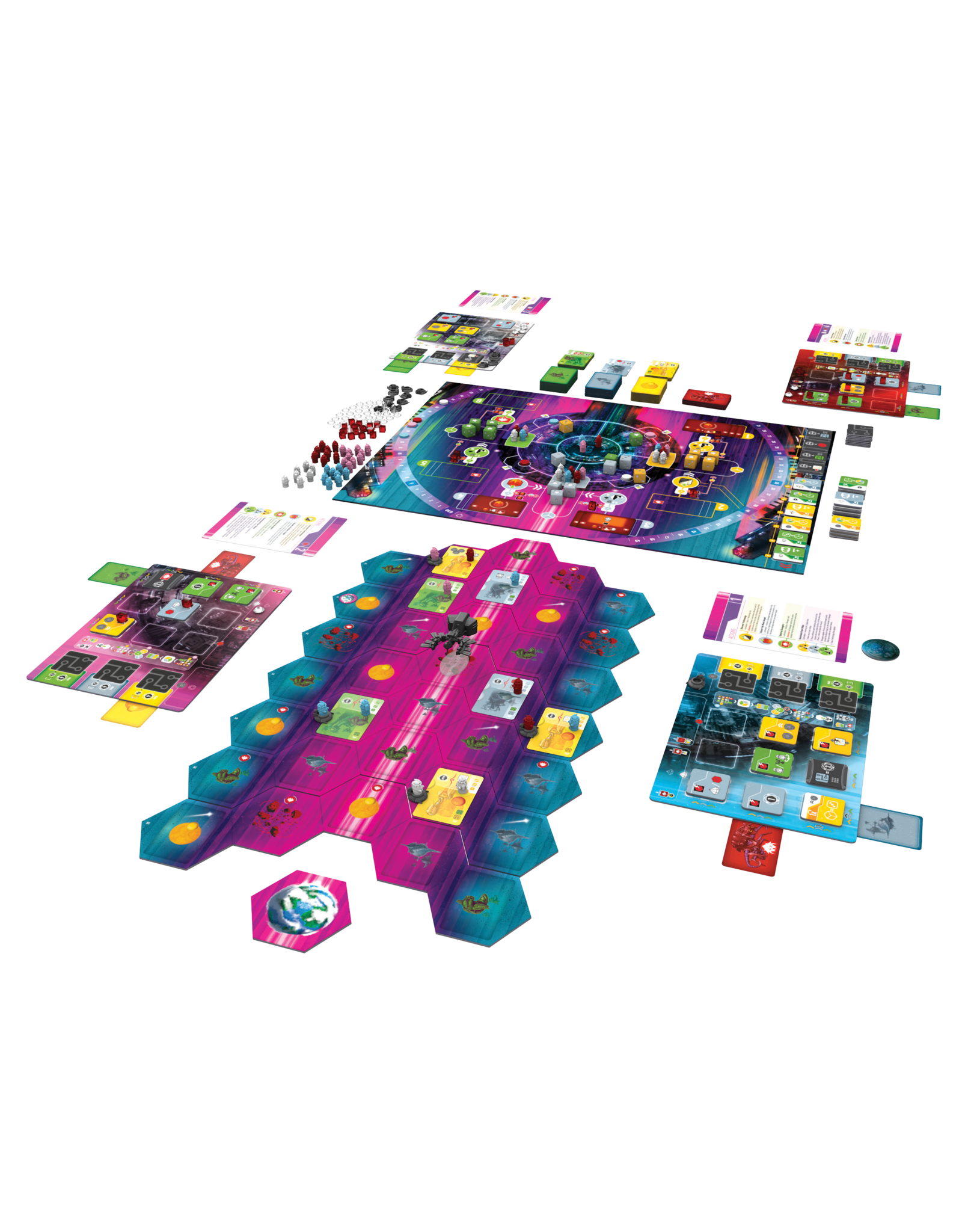 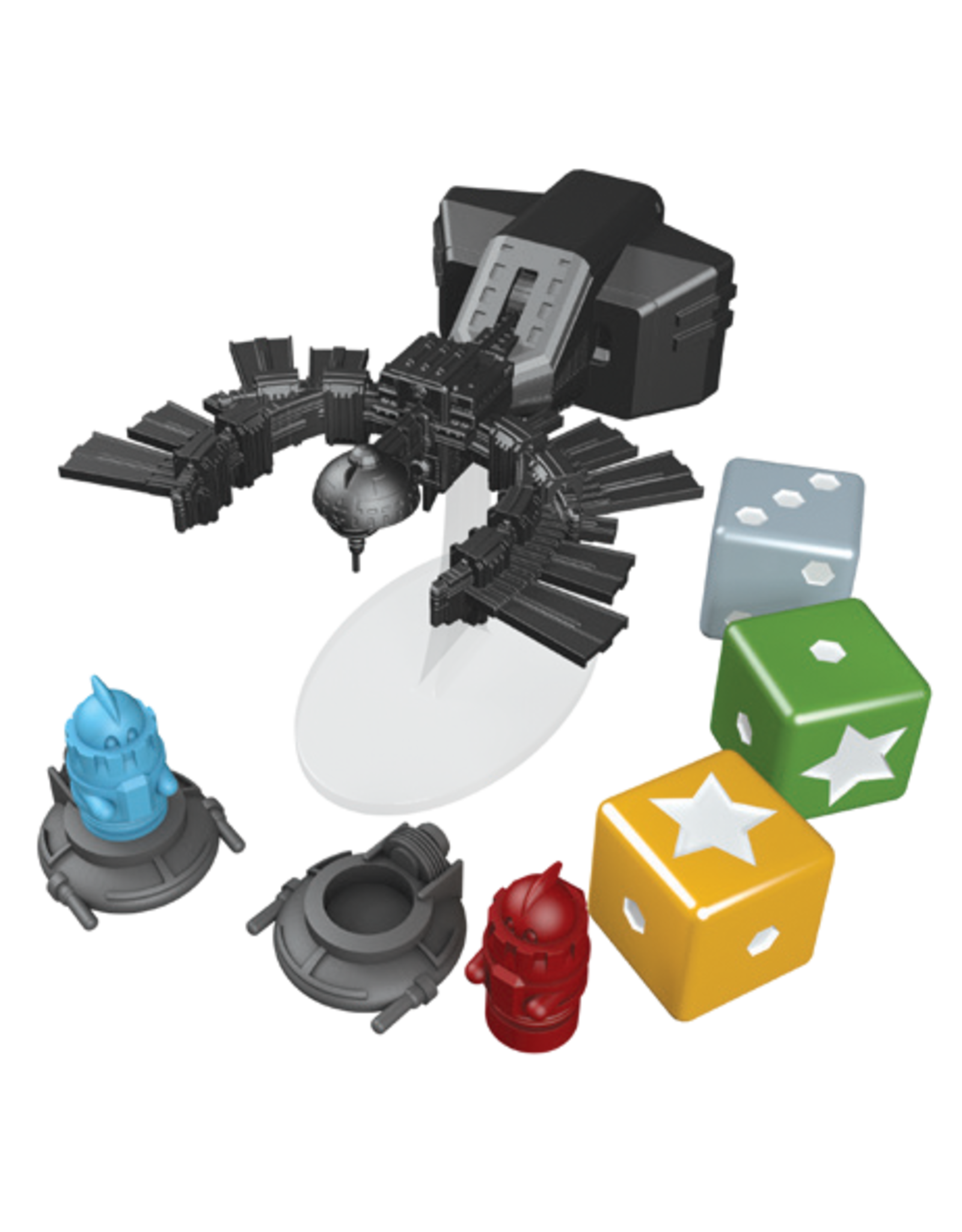 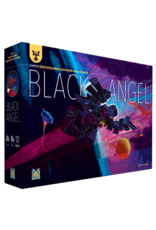 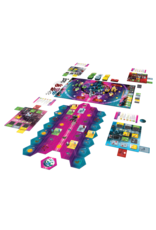 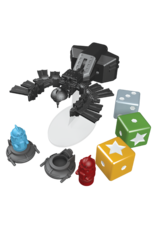 Humanity is responsible for the catastrophic state of planet Earth. Natural resources are almost exhausted, making life on Earth impossible. Faced with the urgency of the situation, the great Nations, until then competing, are forced to share their knowledge to save the human species. The solution is radical: we must leave the blue planet. The Nations then launched the BLACK ANGEL project. Behind this name hides the largest spaceship ever built. Its mission: to transport the genetic heritage of humanity to a new home planet. Planet Spes, reputed to be as habitable as Earth, is designated as the host land. The journey towards this new beginning for men promises to be long and perilous. The crew of the first intergalactic frigate in history will be made up entirely of robots, co-managed by several artificial intelligences. In Black Angel, you play as one of these AIs. Your goal is simple: to make sure that the ship arrives safely. The stakes are huge. For this you will need: get the most out of the robots and resources you control, explore space, escape the dreaded Ravagers, learn how to use new technologies made accessible through contact with benevolent Alien species. In this quest, you will be competing with other artificial intelligences. The AI with the highest score will be declared responsible for the survival of Humanity and will have the privilege of overseeing its awakening. Black Angel is a management game with a strong strategic dimension. A game takes place in a succession of turns. The players play successively and must choose between two sequences: Sequence A: The player plays a card, performs an action with a dice, then ends his turn by drawing a card of the color of the dice used and places his dice back in his reserve. Sequence B: The player rolls his dice again, resets his individual board and moves the ship towards Spes. The game ends when the Black Angel arrives on the planet Spes or when the pile of Ravager cards is empty. Black Angel has special rules for two players and a solo variant. 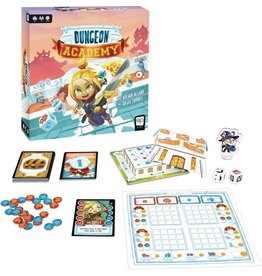 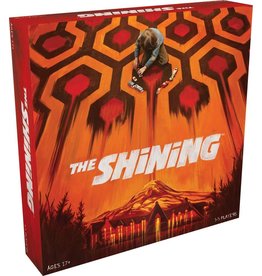 You've traveled to the heart of the Rockies to take care of the Overlook Hotel while it's closed for the winter, except you're not alone. The hotel's bloody history has made some of its former guests permanent additions to the building, and with it terrif
Toevoegen aan winkelwagen
THE SHINING (ENGELS)
€23,99
Wij slaan cookies op om onze website te verbeteren. Is dat akkoord? Ja Nee Meer over cookies »